It was announced this week that one of America’s largest retirement villages will be introducing a fleet of self-driving taxis for the exclusive use of its residents.

A US firm Voyage said it will start rolling out the service at The Villages, Florida which is home to 125,000 senior residents and aims to cover over 750 miles of road, making it the largest project of its kind anywhere in the world.

Despite the continued safety concerns around self-driving cars the company are committed to expanding on a service that they already offer at a smaller community in San Jose, California.

Once the scheme goes live, it will give residents the opportunity to summon a self-driving car using a mobile app to take them anywhere they need to go within the boundaries of the community.

Most experts in this field agree that robot cars will be firstly deployed as fleets of self-driving taxis in controlled environments like retirement communities, business parks and university campuses because it makes the projects much easier to control and monitor.

However, there is a body of research to suggest that the elderly are a group seen as least likely to trust robot cars and it may be some time before they adopt the technology in significant numbers, even if it is readily available to them. 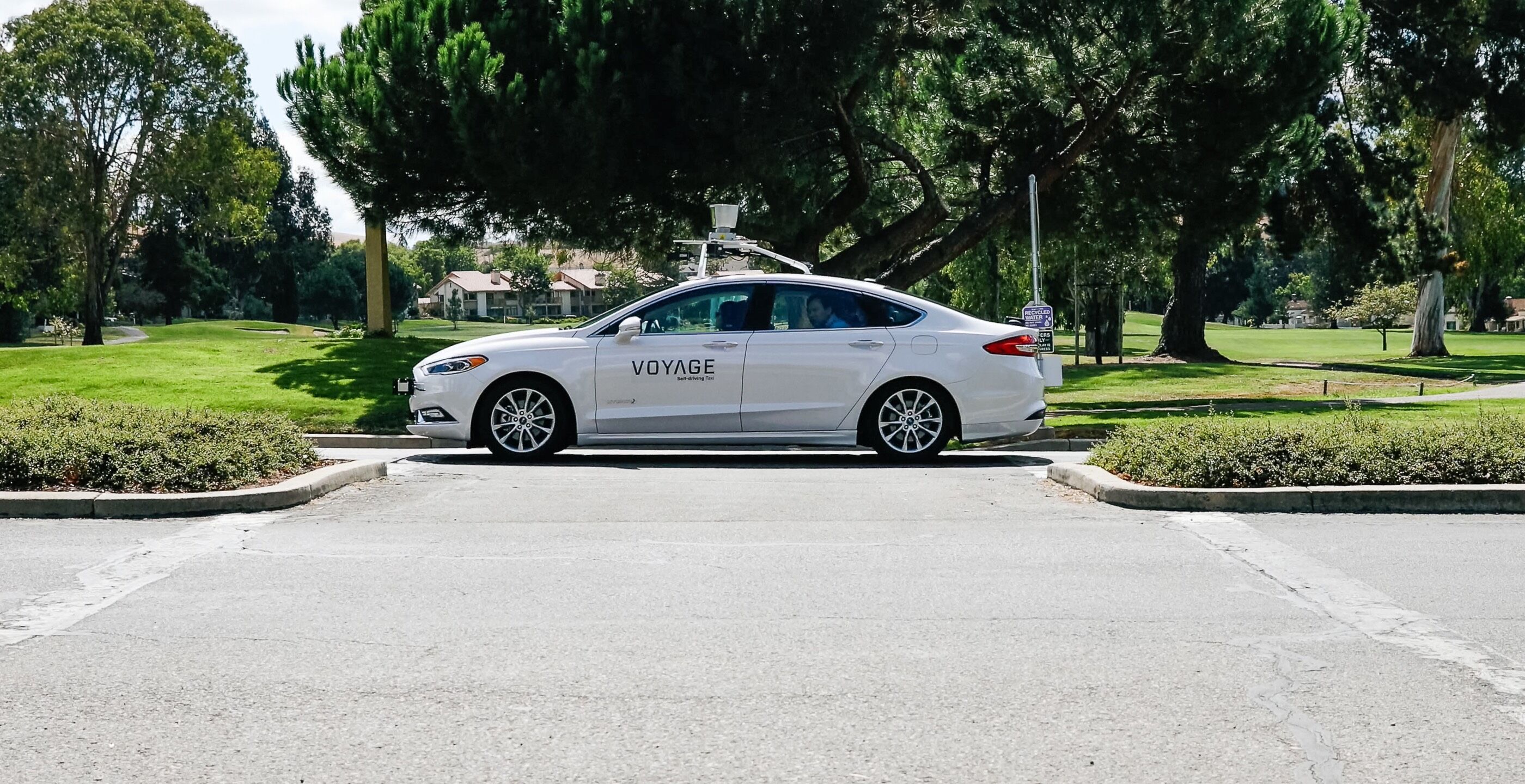 From my perspective, this seems like the perfect testbed for an industry that – despite its detractors – is here to stay. Within a decade, self-driving vehicles will be a common sight in cities and on business parks and whilst healthy scepticism is always a good thing – and a way to challenge companies to deliver a solution that is the best it can be – the opposition will fade very quickly.

It reminds me of the general objections that first surfaced when automobiles were introduced following centuries of the horse and carriage being the predominant form of land transport. Claims of everything from reckless death-traps to the work of the devil were levelled against the first cars but more than a century later who doesn’t use a vehicle in some form in the western world.

This is all part of a big shift in society, which sees the reach of technology widening ever further, like the first fingers of early dawn across the landscape. It’s not going to go away. Pretending it won’t happen or dismissing it as flawed won’t change its inevitable expansion. What we should be doing is rushing through the doors it opens for us.

Despite their scepticism, maybe the elderly population might be the ones who show us – and consequently reap the benefits – first. 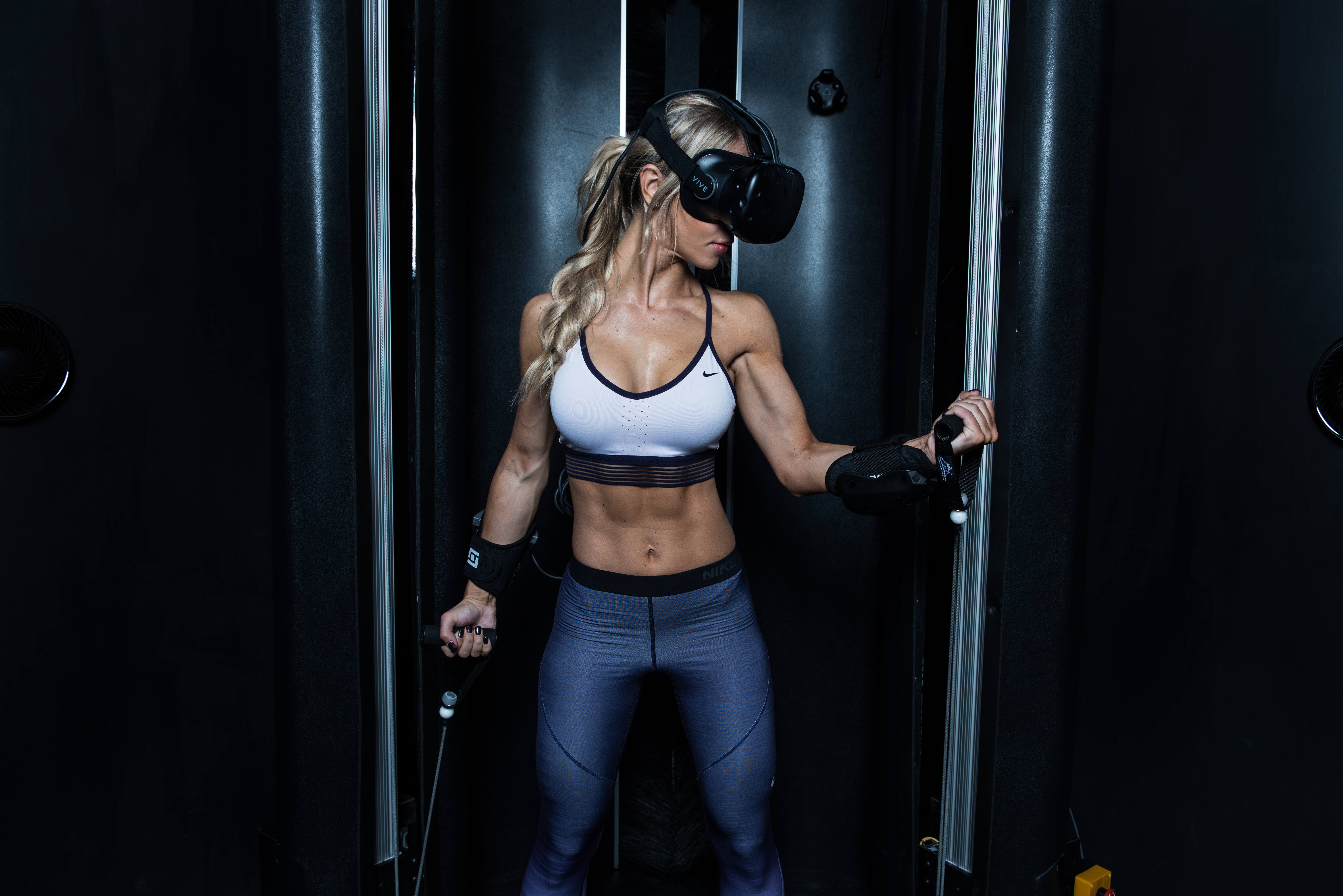 There are few clichés as tired as the desire to get fit at the start of a new year – what greater January tradition is there...