Flights of Fancy – Toyota puts its weight behind flying cars.

The Nikkei Asian Review today reported that Japanese automaker Toyota has agreed to fund a young employees’ pet-project and help realise it into a fully-fledged business initiative.

Flying cars have been making the news of late, with both U.S. start-ups and aircraft makers looking more likely to develop in this area. It appears that the battle to gain control of how we travel in the future won’t be confined to self-driving cars, with innovators now looking to the skies for suitable alternatives.

A group called Cartivator is overseeing the project and Toyota has agreed in principle to invest 40 million yen ($352,982) to Cartivator, which to this point has relied mainly on crowdfunding. 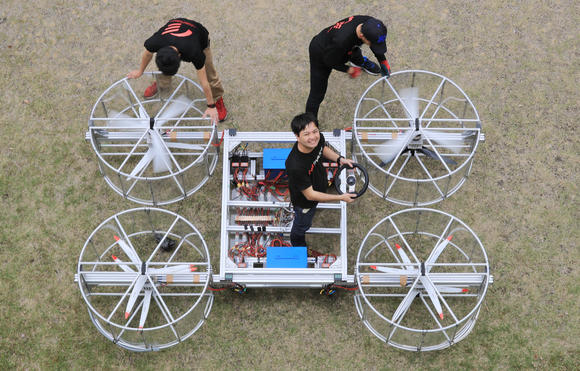 Plans are for a prototype to be ready at the end of 2018, that would enable them to test flight a manned vehicle, with a wider ambition set to be the realisation of a flying car for 2020, when Tokyo hosts the Olympics.

Could this move away from the highways to the airways really be the answer in terms of easing city congestion and pollution? There’s no question that the major capitals around the world are often gridlocked and smog-ridden and whilst electric and fuel cell vehicles are sure to address some of these issues, they won’t solve them all. Self-drive cars might actually help reduce the number of cars on our roads but it could be sometime before they become a mainstream solution.

The concept of ‘flying cars’ taking off vertically and then traversing the space above our cities may be the solution we’re seeking but it would require a dramatic change and likely take a generation to implement. Turning regular drivers into frequent flyers would firstly require us to address a host of safety concerns as well as implement new laws, new forms of insurance and traffic rules.

However, the concept is closer than we may believe with several firms already preparing to test flights before this year is out and those with the biggest ambitions will no doubt already have their legal departments bringing together the legal framework to make it possible.

And then there is Uber, not one to ever miss a trick when it comes to transport, who have already been talking openly about a desire to launch a flying taxi service.

So watch this space because change is afoot! Wings are set to replace wheels much sooner than we realise and we could be looking up as well as left and right for oncoming vehicles before this decade is out. 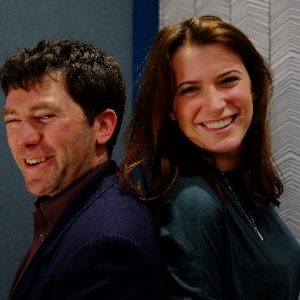 Amy Williams is an advertising professional who worked for a large London agency before deciding to explore the possibilities...