The rise in popularity of both Virtual and Augmented Reality systems is leading many to suggest that when all the “digital” dust has settled one of these technologies will be left a casualty on the technology roadside. With Facebook having invested heavily in VR and Apple nailing their colours firmly to the AR mast, it’s quite possible that in the end “there can be only one”.

However, in truth, it is unlikely to assume that events will conclude in such a way because this isn’t the 21st century equivalent of VHS v Betamax. The differences between virtual reality and augmented reality are substantial. One is a very individual experience that seeks to remove the subject from their environment and transport them to a completely synthetic, immersive world, whilst the other inserts elements of technology into a user’s environment to enhance their living space and even deliver them information.

The argument is further complicated by the suggestion that VR is a solitary excursion and AR much more collaborative and yet neither is a completely social undertaking. Whether it’s handsets or headsets, your focus is always going to be on the device first.

For either technology to attain mass market appeal, it needs to extend beyond the early adopters and entice the mainstream who usually limit their engagement with tech to communication or gaming. 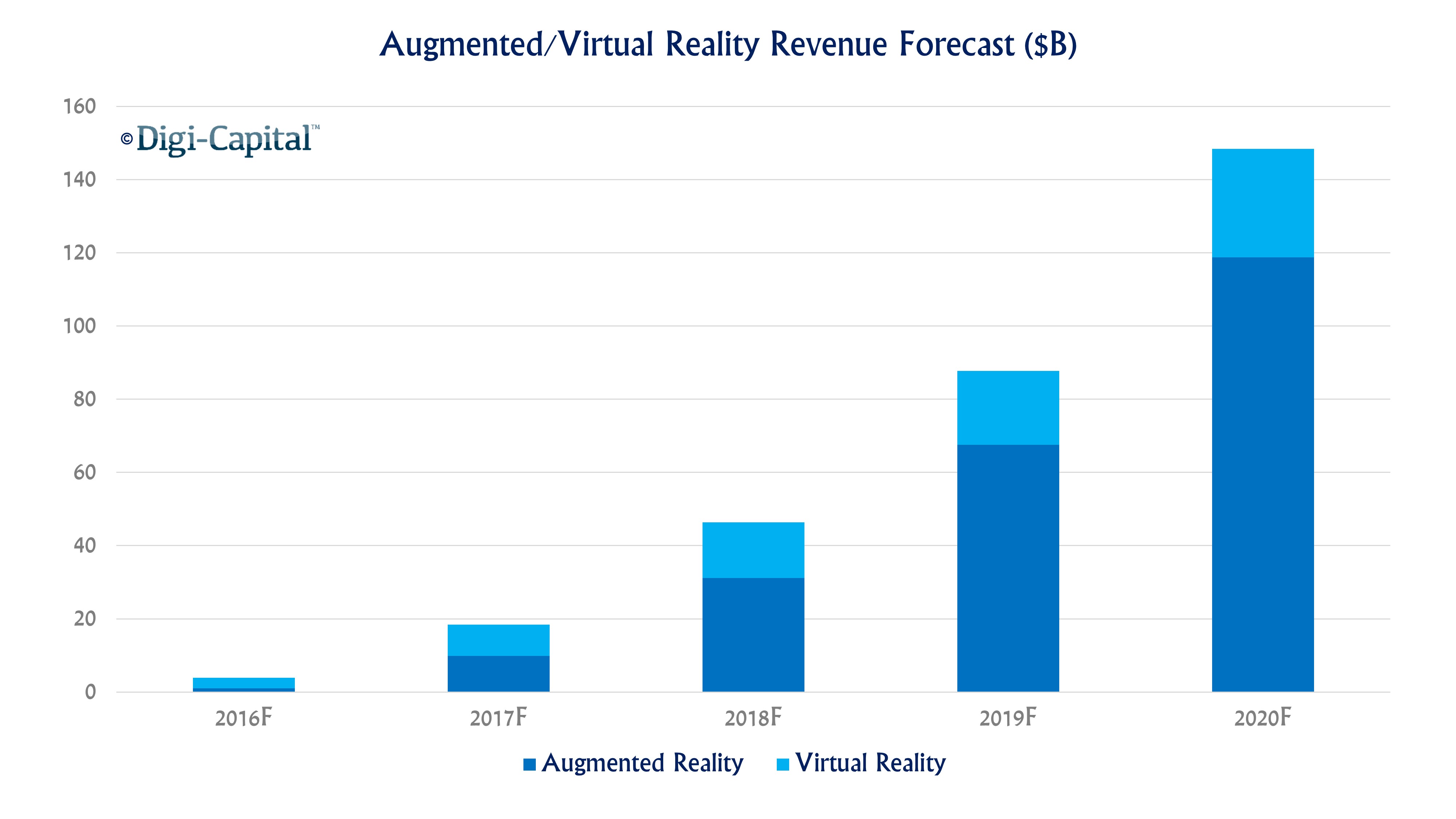 There is no reason to believe that both technologies cannot succeed and prosper but much will ultimately be determined by content. AR could develop into an everyday tool that better aids decisions for everything from food to transportation. VR has the potential to make great strides in education and entertainment and could be a fertile realm for creative minds to produce a unique experience.

Some forecasters are suggesting that by 2020, AR may take a substantial lead but not to the detriment of VR. I believe they both serve an important purpose for the future of technology but how they ultimately become part of our lives will depend on how well they serve our needs.

That is the difficult aspect to appreciate because the pace of development could see the technology move faster than the consumer can keep up with it. And with so many players already in the market and many more due to emerge over the next six months it could become convoluted and competitive, ultimately driving prices of the hardware down. 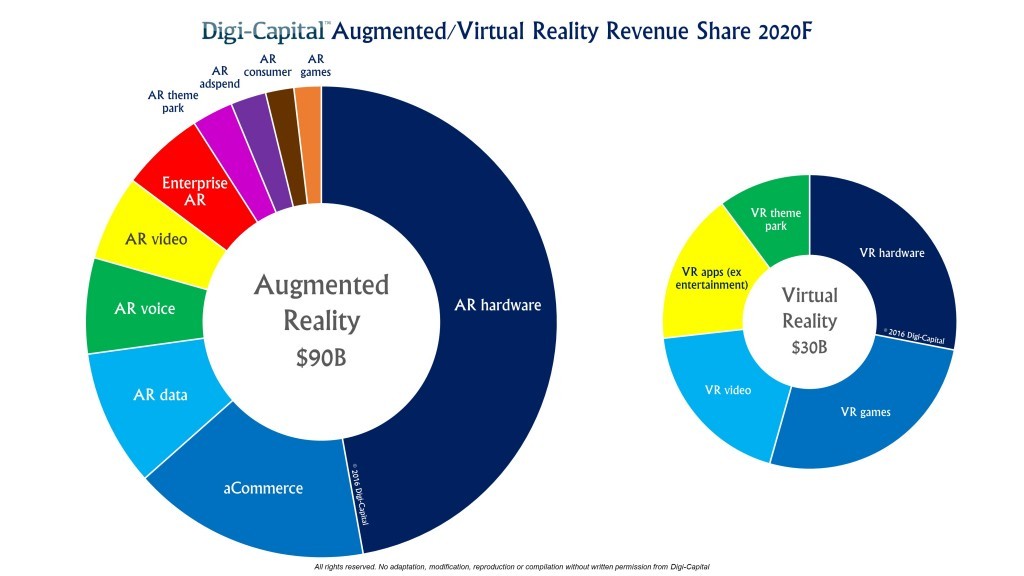 With giants like Apple and Facebook behind them and major companies such as Google, Samsung, Microsoft and Sony keen to make their own mark in the sector, we could see some of the most innovative developments take shape in the VR/AR space over the next few years.

So watch this space – with or without a headset.

The Rise of Wearable Tech A recent survey by AVIVA discovered that the number of UK adults using physical activity trackers...