Robots Caring For The Elderly

With people living longer and a growing elderly population, we are now looking at providing emotionally aware robots to help look after our old folks.

The suggestion is that these robots could relieve pressure on care homes and hospitals, or even home care, by offering companionship and helping people take medication. Researchers have been awarded funding to develop these robots which are definitely on the march.

Softbank Robotics’ Pepper the robot, which can distinguish some human emotions through facial recognition, went on sale to the Japanese two years ago and later the same year became available to rent. They are now in thousands of Japanese homes as assistants, while others robots are in some Japanese hospitals helping to lift patients and serve food.

Here in the UK a project led by Middlesex University and the University of Bedfordshire is looking at the viability of robot carers. Professor Irena Papadopoulos, says intelligent robots could relieve pressures in hospitals and care homes as well as improving care delivery at home, promoting independent living. But she adds that they won’t replace human carers, they will enhance and complement existing care.

The kind of robots being researched would need to be able to understand aspects of culture and have a good bedside manner. Researchers say they could potentially sense if an elderly person is unwell or uncomfortable.

And they need to be culturally-aware to be accepted both by older people and their human carers. Robots that can configure their interactions to match the culture and customs of the person they’re helping to care for are the ideal.

It is likely that robots and AI assisted appliances will take up part of the role of care providers, giving 24-hour support but this is not without implications for society. There are ethical and social issues involved in a future with AI and robotics caring for older, vulnerable people.

Can we, as robots are on the march, maintain the unique human role?  How might these robots impact on human rights?  Will choices be placed in the hands of the user and be based on their individual needs?

It is clear, however, that robots could bring life-changing benefits like more individual freedom, allowing the elderly to stay in their homes longer and to have better social lives.

If it’s the wellbeing of older people that takes precedence, rather than cost saving, then we are more likely to get it right. 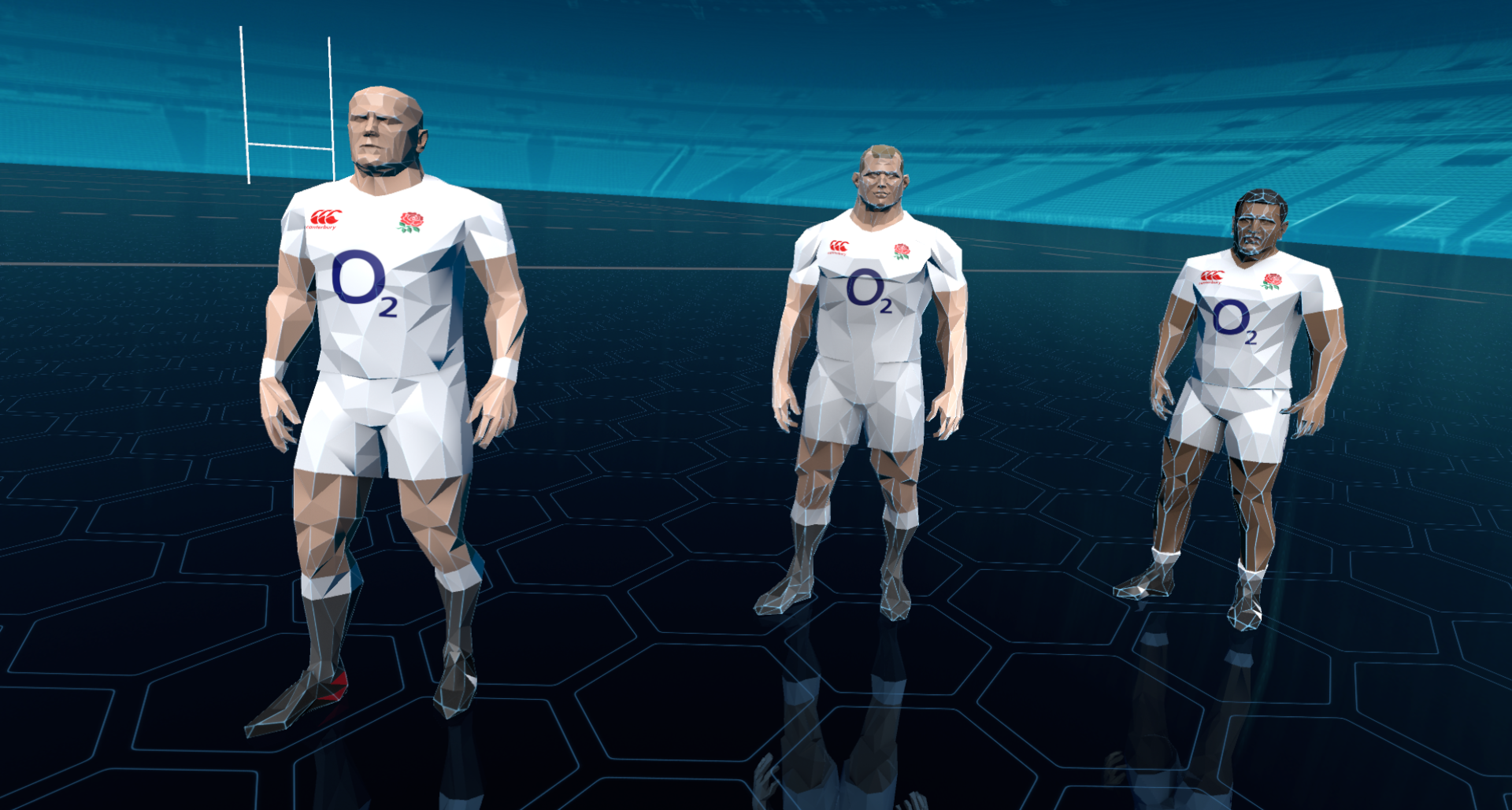 A series of unique VR experiences in rugby and music brings fans closer to the action than ever before. Compatible with...