A series of unique VR experiences in rugby and music brings fans closer to the action than ever before.

Now we can train with the England rugby team thanks to O2’s newly-launched virtual reality (VR) series which is being offered to customers in 90 of their stores nationwide and at Twickenham Stadium on international match days, O2 being a major England Rugby sponsor.

If it’s music not rugby that appeals, you can also experience live performance as a fan or band member, with the O2 Academy’s first behind the scenes experience, taking you from tour bus to dressing room and out onto the stage.

Robots Caring For The Elderly 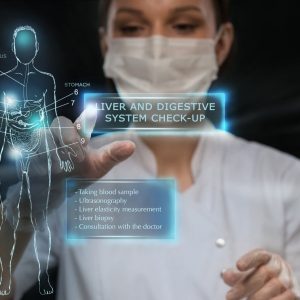 Can virtual reality improve worker performance? As business investment into VR and AR continues to grow, the opportunities...